Hackers, whenever we hear this word we just think of bad guys wearing hoodies sitting in a dark room hacking systems, robbing banks, and stealing stuff they haven’t the right to own.

Probably, you got this idea because you usually hear it in an aggressive context like news reporting cyberattacks. Recently, the bad guys seem to be very active in attacking high-value organizations and gaining the reputation they seek for.

If this is your only idea about hackers you are wrong. There are nice hackers too who are tracking the bad ones and helping the authorities to catch them.

In this article, we will define what a hacker is, discuss different hacker profiles, mention the most famous ones, also, we will discuss how hackers can track you, and will mention at the end the most famous tools used by hackers recently.

What is a Hacker?

Checking the English Dictionary, we will find variant meanings for the word “Hack” but most of them are indicating Aggressive actions. In the Computer science field, “Hack” indicates being so good at something related to the computers world. Now, what is a hacker?

“Understanding something so deeply that you can abuse its function to do other functions it wasn't intended to do”.

The previous definition is valid for both sides (i.e: good and bad) meaning if you are a bad guy you need to understand the thing you are targeting so deeply to know how to abuse it for your benefit.

On the other hand, if you are on the good side you also have to understand it so deeply so you can know how the bad guy attacked the target or you can detect it before him and patch it earlier.

Companies usually welcome the good hacker profiles which are known as “White Hat Hackers” as we will discuss later, their rule is to find the vulnerabilities before the bad guys and patch them, also, if the company has already attacked they follow the leads behind the attack to track down the Adversary.

Recently, a lot of companies have joined what is known as the Bug Bounty Program, which allows people from the whole world to find vulnerabilities and they will be rewarded for that.

This will help them discover the weak points and solve them leaving a low chance for “Black Hat hackers” to attack them and those are representing the bad hacker profiles which we will discuss later.

In this section, we will discuss different types of Hacker profiles. 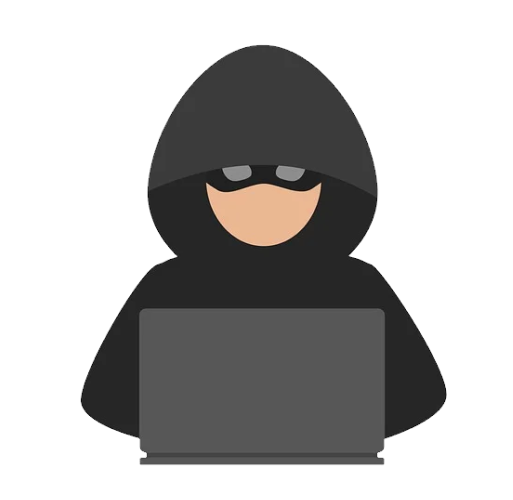 One of the bad hacker profiles types who are very talented but they decide to use their skills the wrong way. They can carry out an organized strategy to take down their targets.

They can work individually or in organized groups. These types of hackers are the ones responsible for cyber-attacks and computer crimes.

Their goals behind attacks can be for-profit, reputation, or even just entertainment and proving their skills!

They are usually hunted by governments and international authorities, check the FBI's most wanted cyber-criminals here. 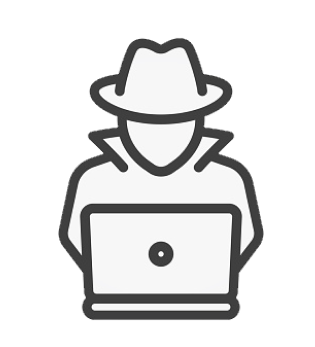 White hackers' main rule is to test systems and websites trying to find vulnerabilities and report them instead of abusing them like black hat hackers.

They are one of the good hacker profiles types where they try to minimize as possible the factors a black hat can take advantage of.

They are authorized to hack systems in order to test the security and report what they have found. 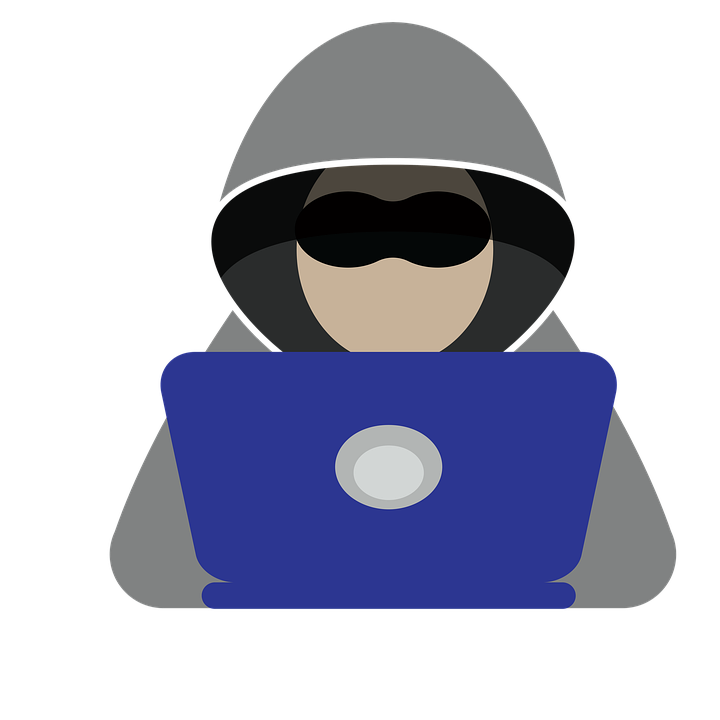 They are testing systems and websites to find vulnerabilities. However, they may or may not report all things they have found.

They might take personal advantage of a database they have found or a critical vulnerability. They usually are doing this just for personal enjoyment. 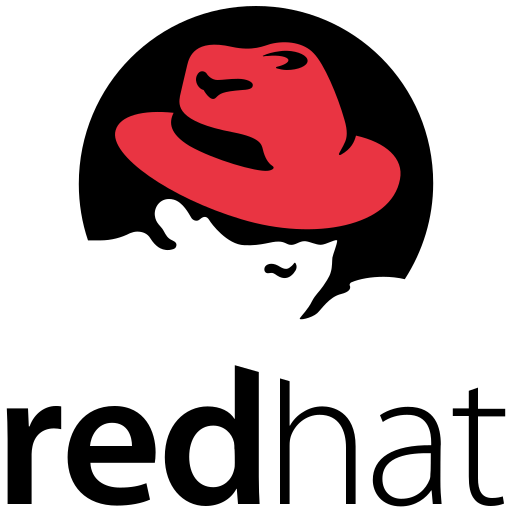 Red hat hackers are hired by the government, they use any possible way to track down black hat hackers.

They use the same strategies (i.e: malware, virus, etc) as black hat hackers and use them against them. 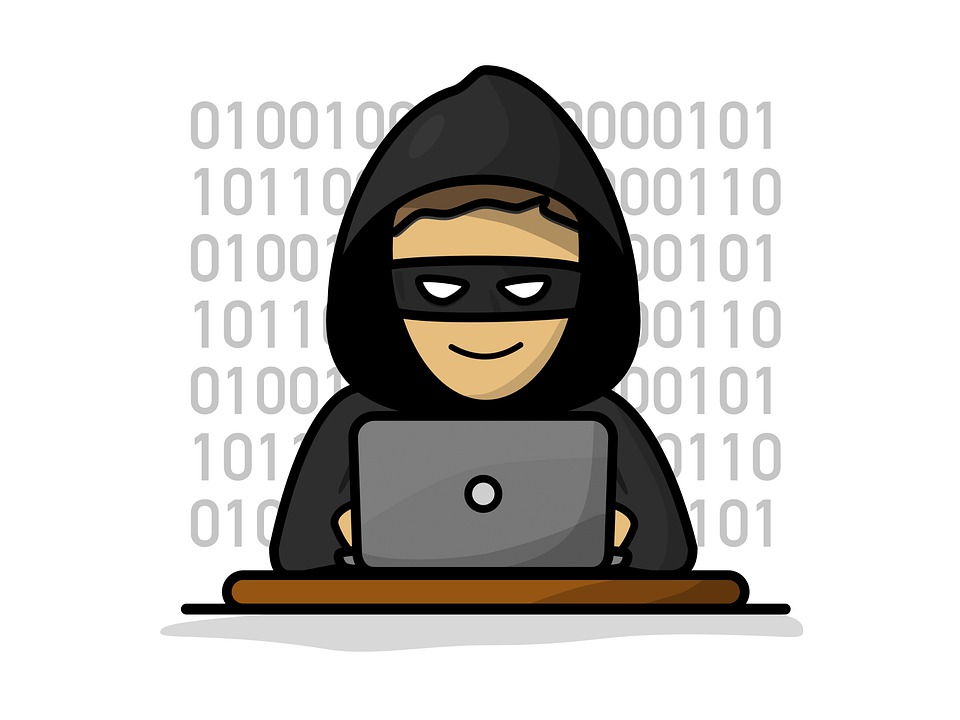 They are the worst type of hacker profiles. They don’t even know what they are doing, they usually download some tools online and start attacking people for no reason, they can damage assets for organizations without even knowing they did.

They have the title “Script Kiddies” because they just run tools and watch some “Hacking” videos and start the party.

Most of them can get in trouble easily as they use others tools without knowing how it behaves when it gets executed.

A lot of Hackers have gained a wide reputation for what they have done, but here are some of the most famous hackers of all time.

A black hat hacker who turns into a white one. When he was 16, he hacked into Digital Equipment Corporation (DEC) and he was arrested for that.

After he was set free, he didn’t stop and kept hacking other systems. He was arrested a few times later.

He now runs the security firm Mitnick Security Consulting, LLC. He shows companies how cybercriminals can get into their systems and help companies to fix them.

They have gained their reputation as they have leaked sensitive information from the NSA including some critical exploits that weren’t reported to the vendors.

He was the mastermind behind the “SpyEye” malware, which logs user keystrokes and captures sensitive information like Bank account credentials, accounts, and more.

He was an American threat analyst and hacker. Lamo gained media attention for breaking into several high-profile computer networks, including those of The New York Times, Yahoo, and Microsoft.

Jonathan Joseph James was an American hacker (a gray hat ethical hacker) who was the first juvenile incarcerated for cybercrime in the United States.

Albert Gonzalez is an American computer hacker and computer criminal who is accused of masterminding the combined credit card theft and subsequent reselling of more than 170 million card and ATM numbers from 2005 to 2007. [[Reference]]

He was a British black hacker who joined terrorist groups and helped them in cyber-attacks against high-value companies.

He was the third-highest target on the Pentagon's "kill list". In 2015, US drones assassinated him in Syria.

They are very famous now because they are responsible for the Ransomware malware. Recently, the Russian forces had arrested some of its members.

The most famous hacking group is a decentralized international hacktivist group, they are not hacking people for-profit and other stuff, they attack authorities and companies to show their vision and beliefs as an objection to the current status.

It has gained this wide reputation because they are not a specific group who knows each other, they have launched the idea and a lot of people around the world have followed it.

They have adapted the cyber-attacks against a lot of police organizations and some companies.

How does a Hacker Profile you?

Well, let’s flip the table in this section and think like the bad guys. If we are targeting someone how can we get a lot of information about him?

Mitigation: Try to make your information available for friends only, also, you can try the new lock option.

People usually post where they work, their career achievements, and maybe technical questions on this platform which can reveal a lot of information about your company or yourself.

Mitigation: Just keep attention to what you are posting online and sharing with others.

A lot of people share information about their personal life on this platform by posting stories. If a hacker can know where you are now, what your favorite places are and who your friends are then he can start building his plan to attack you using information he just extracted from your stories, posts.

Mitigation:  You should not share your personal life online! Also, keep the attention of your followers if you can limit that.

It is a framework that contains thousands of exploits for various systems and has other options to create malicious payloads in different formats. It has a large reputation because it is updated and easy to use.

The most famous tool for scanning networks and identifying services running, hence, scanning usually is the first step of any attack Nmap is used by most of the cybersecurity community.

Recently, other tools have shown up doing the same job but maybe faster, however, Nmap is still the most stable and reliable scanning tool.

One of the most efficient vulnerability assessment tools, easy to use with a nice interface and a lot of options, you can scan any host or network you want, identify the vulnerable services, and more other options. It is commonly used by pentesters.

The most famous tool to perform a SQL injection attack can identify error-based, time-based ones, and it can dump the database in a nice readable way. The tool is widely used among web application pentesters.

One of the most famous tools for cracking hashes in different formats, it has custom rules and wordlists. There are other tools like Hashcat that can do the same job.